You are now on the desktop site.
Return to mobile? Yes No 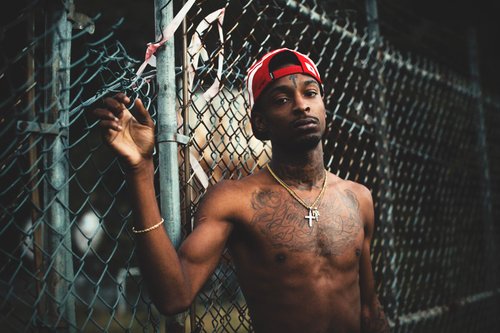